I started working as an academic librarian in 2018 after I obtained a PhD in Modern Languages and Literatures in 2017 for a thesis I wrote on - wait for it - the rewriting ethos of Vertigo comics (cool, aint'it 😎?).

In case you wonder, that thesis discusses key titles published by the imprint and some of its editorial choices, aesthetics, and ideology through the critical lens 🔬of cultural sociology and narrative theory. You can learn more about this here and here.

Since then, I haven’t entierly given up on comics studies but I have steered some of my work in the direction of comics as scholarship, using comics to discuss some of my research interests that revolve around Open Science 🔓 and scholarly communications.

Within Open Science and scholarly communications, I’m very much into advocating for a qualitative, fair, and equitable ecosystem. If I had to come up with the idea governing the projects and research I take part in, it would be deeply inspired by the #BOAI20 recommendations and would sound something like: Open Science is not an end in itself but a means to other ends. 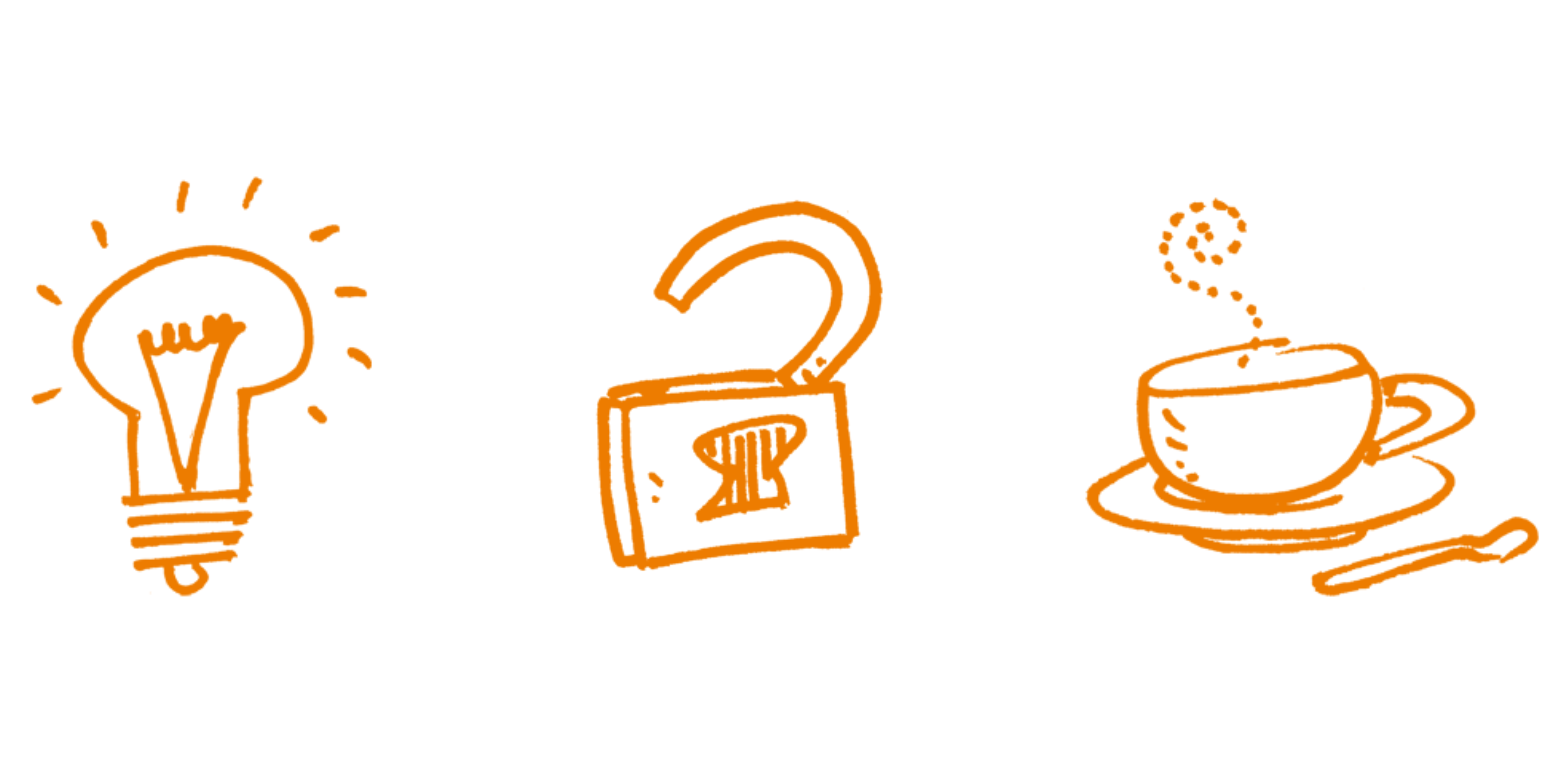